Title: The significance of a barroom napkin in establishing the restoration of Montana’s waters and rivers

Larry Peterman began working for the Montana Fish and Game Department in 1972 and initiated work on the scientific basis for in-stream flow requirements on the Yellowstone River. His work broadened over time to include hydropower reservoir operations, small hydro evaluation, electrofishing safety, native species recovery, and fishery management plans. He became the Chief of the Fisheries Division, was promoted to Deputy Director in charge of field operations and received the Career Achievement Award before retiring in 2009. However, he remained active as an independent contractor addressing the Exxon and Bridger pipeline oil spills in 2011 and 2015. He retired again in 2016 and considers this presentation to be a monetary relapse that will be countered by a focus on Perch fishing in the future. 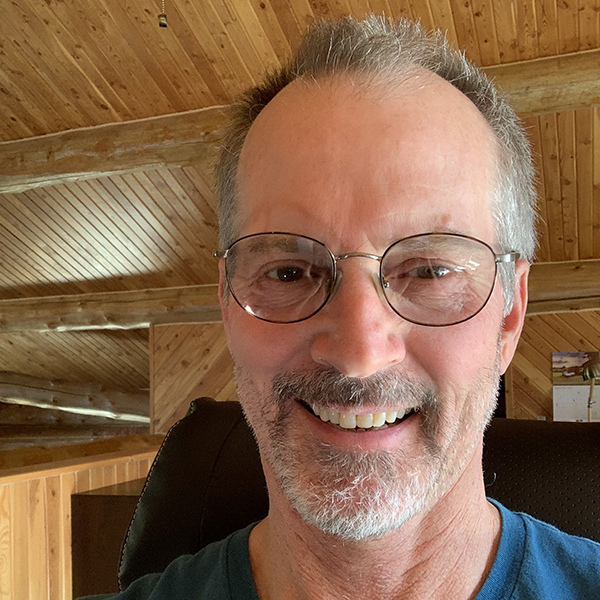